KNOW EVERYTHING ABOUT US

Do you know what we do?

Vepinsa produces, sells and distributes world-class pigments, derived from nature, mainly for the poetry and food industry. We commercialize the brands Florafil, Vepinsa Foods and Campofil, among others.

We are actively involved in educating the public about the many benefits of consuming natural products fortified with natural antioxidants (lutein, zeaxanthin, anthocyanins, etc).

At the end of the sixties, a group of Mexican entrepreneurs from the northwest of the country began to cultivate marigolds. Using a rudimentary process, they extracted the natural pigments and sold them to the poultry industry in the region.

In the early 1970s, two of these companies merged and adopted the name Prodemex.

A new name a new approach

An industrial extraction plant was built in 1977 and Prodemex soon became one of the main producers and suppliers of pigments derived from cempasuchil in Mexico. With a well-equipped laboratory and a highly qualified technical team, the company adopted the name of Industrias Vepinsa, S.A. de C.V. The company has grown into an innovation-oriented company focused on the research and development of new and superior quality products.

Vepinsa produces, sells and distributes pigments of the highest quality, its main sources of extraction are: marigold flower, red peppers, hibiscus flower and annatto seed. Being its largest consumers the poultry industry and the food industry.

To be recognized nationally and internationally as the leading company in the extraction and manufacture of products derived from the marigold flower, red peppers, oilseeds and other natural sources, for its capacity for innovation and development of new products.

To be the leading Mexican company in the manufacture and sale of pigments and chemical compounds of natural origin that are important in the livestock, nutraceutical and food industries, driven by the needs of our customers and attentive to the well-being and health of the end consumer. Consolidate our leadership by motivating and developing our work team, our commitment to quality and excellence in service. Provide increasing benefits to our shareholders, employees and our community.

Commitment: We transform an agreement into reality.

Creativity: We innovate: imagining and realizing.

Responsibility: We assume the consequences of our actions.

Honesty: We act with the truth to be reliable.

Vepinsa is strategically located in the northwest of the country, in the coastal city of Los Mochis, Sinaloa. This region, called Valle de El Fuerte, is one of the most productive in the entire republic, with an irrigable area of 240,000 hectares. Located about 860 km from the border with the United States. The city of Los Mochis has access to the most important highways in the country and has its own international airport and international seaport. In addition, Vepinsa has its own railway line within its facilities.

Vepinsa is located in a privileged zoosanitary zone, where massive deaths from diseases have never occurred in the poultry industry (i.e. influenza). In addition to Mexico, Industrias Vepinsa is also present in Peru since 2012, through Vepinsa Comercial SAC, a company

We have a presence in 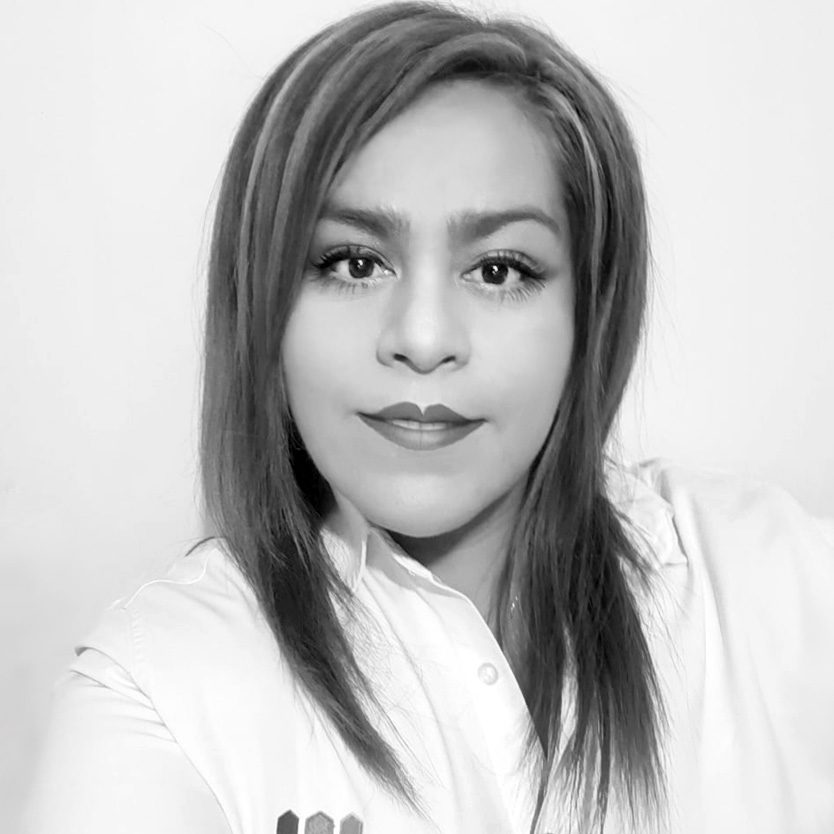 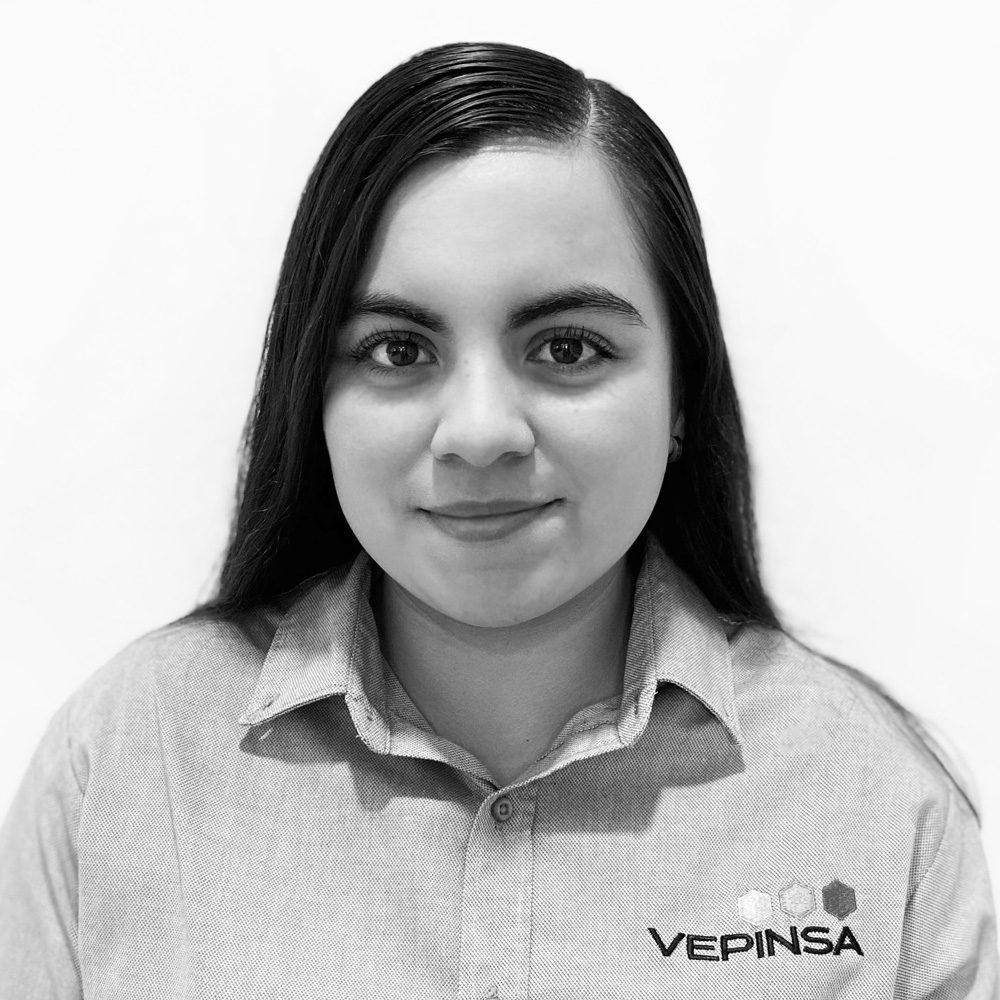 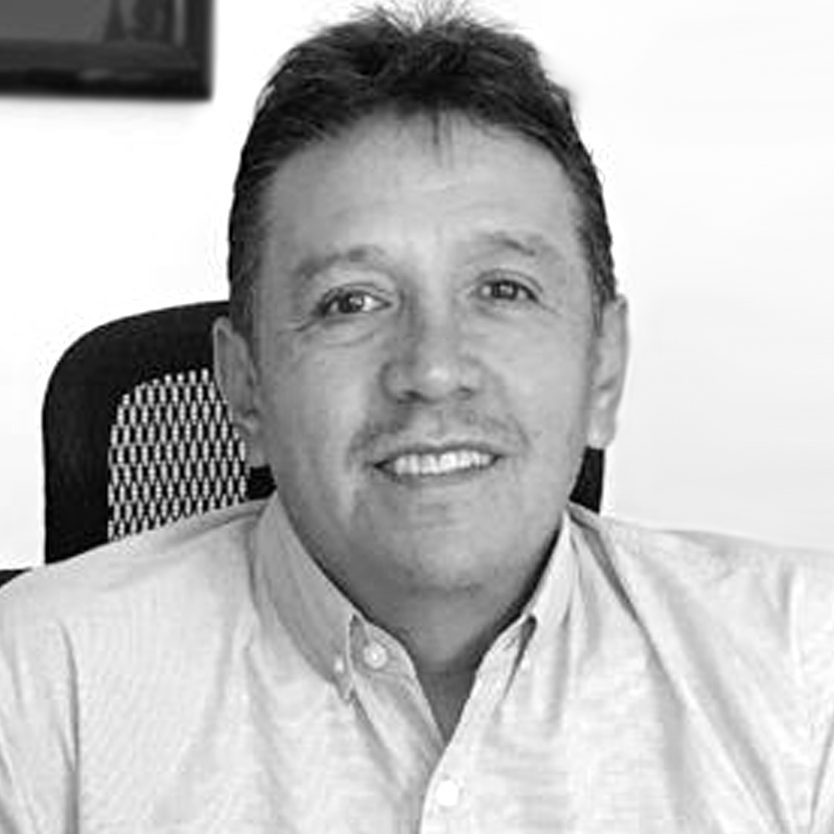 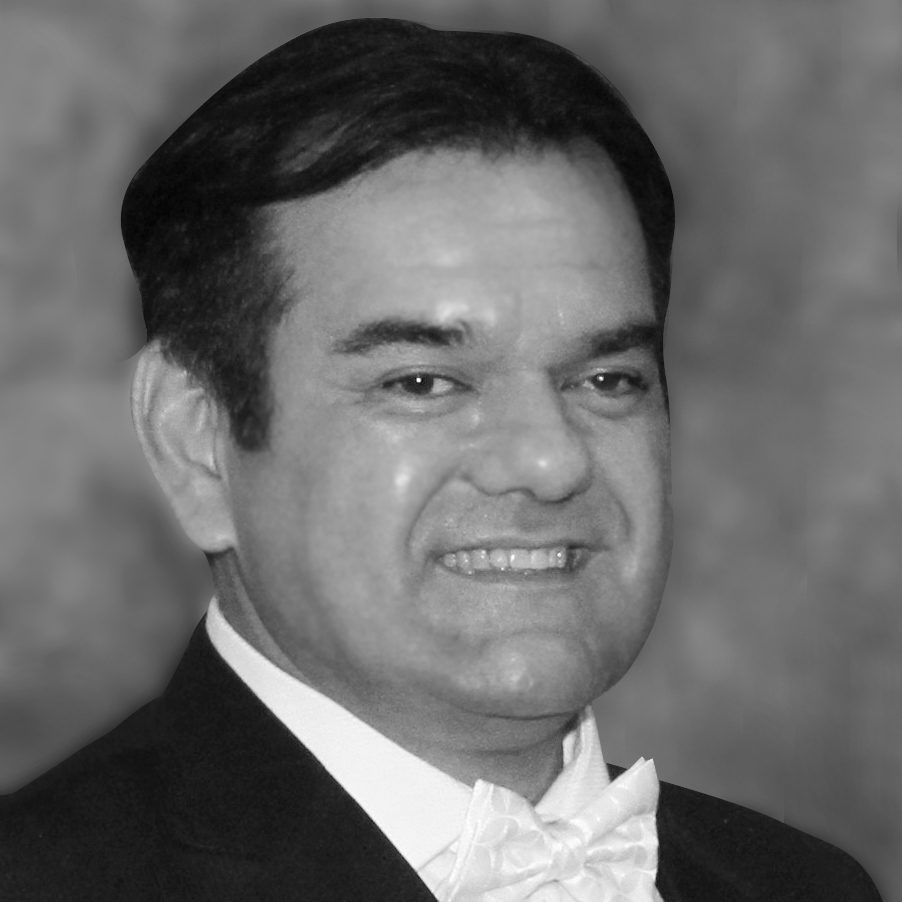 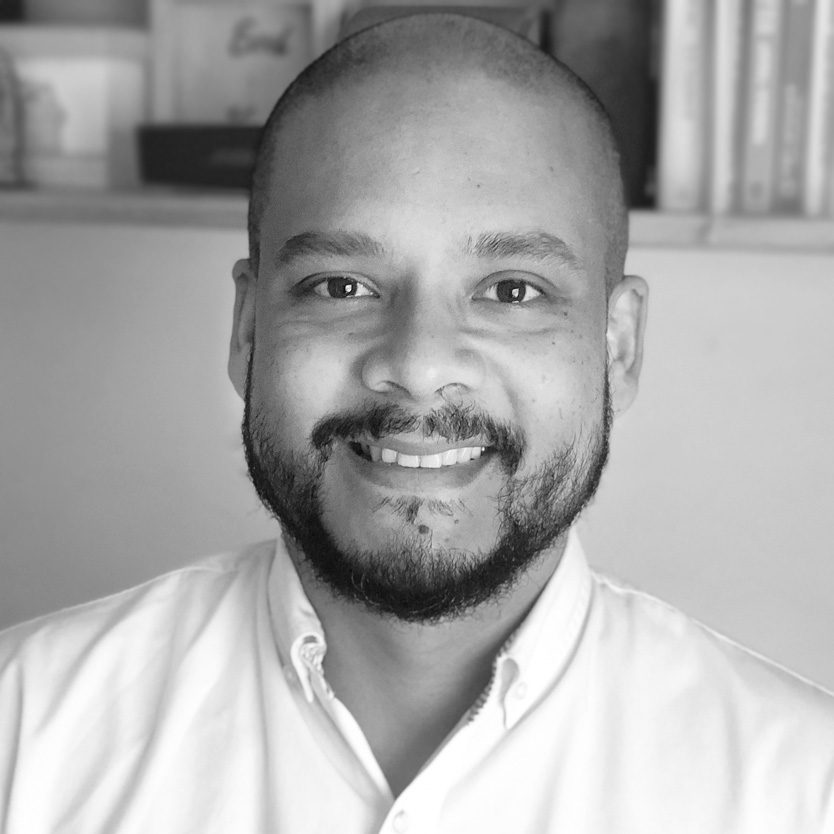